By Eugene OppermanJanuary 2, 2017Inspiration
No Comments 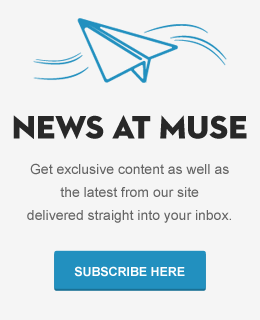